Experience an evening of good drinks, good food and good music at this historic location! Once the 500 acre testing grounds for the most luxurious cars sold, attendees can explore the original buildings designed by Albert Kahn including the foundation’s private collection of Packard cars.

This Packards & Pints event will raise money for the restoration of the main gates and the repainting of the historic water tower. 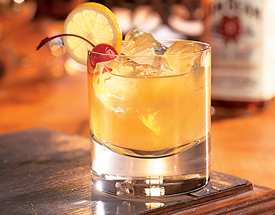 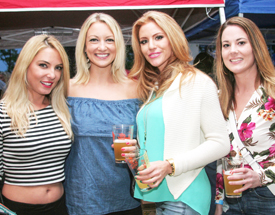 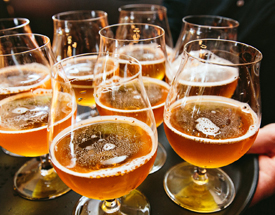 What is Included with Your Ticket 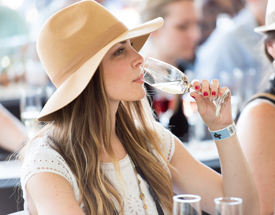 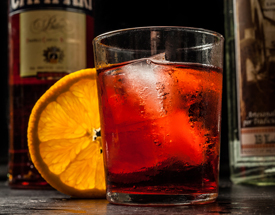 Beer, wine and cocktail sampling and food available for purchase.

For more information about the Classic Car Club Ticket, contact our team at PackardsandPints@gmail.com

Get involved! The Packard Motor Car Foundation is seeking volunteers to help make this first annual event a success – Join the fun by registering today!

Food Vendors Will Be Available 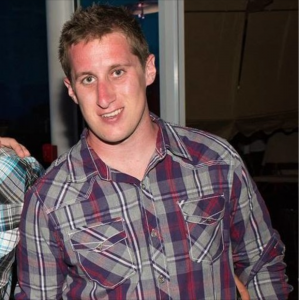 Join us for the first Annual Packards & Pints Event! A portion of ticket sales and all profits from alcohol sales benefits The Packard Motor Car Foundation for the continued restoration of the historic main gates and water towers on property. 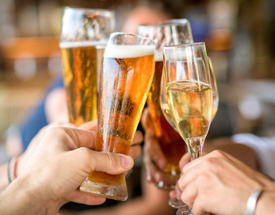 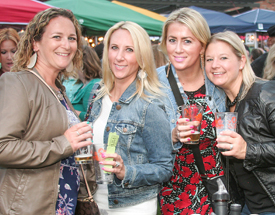 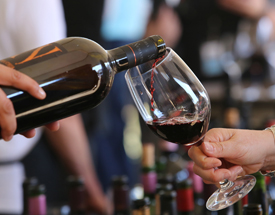 Of THE HISTORICAL PACKARD PROVING GROUNDS

In 1899 the Packard Brothers opened shop in Warren, Ohio. In 1903 investors funded the move to Detroit, but it wasn’t until 1928 that the current Shelby location was opened for testing purposes.

After over a decade of searching for the right location for testing their cars the 560 acre site located approximate 20 miles due north of the Detroit Packard Plant was secured. The Packard Proving Grounds consisted of a 2.5-mile (4.0 km) high-speed concrete oval track with timing tower, miles of test roads of various conditions, an airplane hangar (Packard was also involved in developing aircraft engines, and used the track’s infield as a landing strip), a repair garage, and a gate house/lodge that housed the Proving Grounds manager and his family. The Tudor Revival lodge building also had garage space for eight cars, plus dormitory rooms for visiting engineers.

The garage building contained experimental and engineering laboratories allowing the testing of engines, chassis, electrical components, fuels, and lubricants under a variety of conditions.

During World War II, the Chrysler Corporation leased the entire Proving Grounds to test tanks and other armored vehicles, and constructed a new building on the site that was capable of servicing tanks.   READ MORE